Learn about efforts to Reawakan native languages in California including those of the Kumeyaay tribes upon whose traditional lands Rose Creek flows. 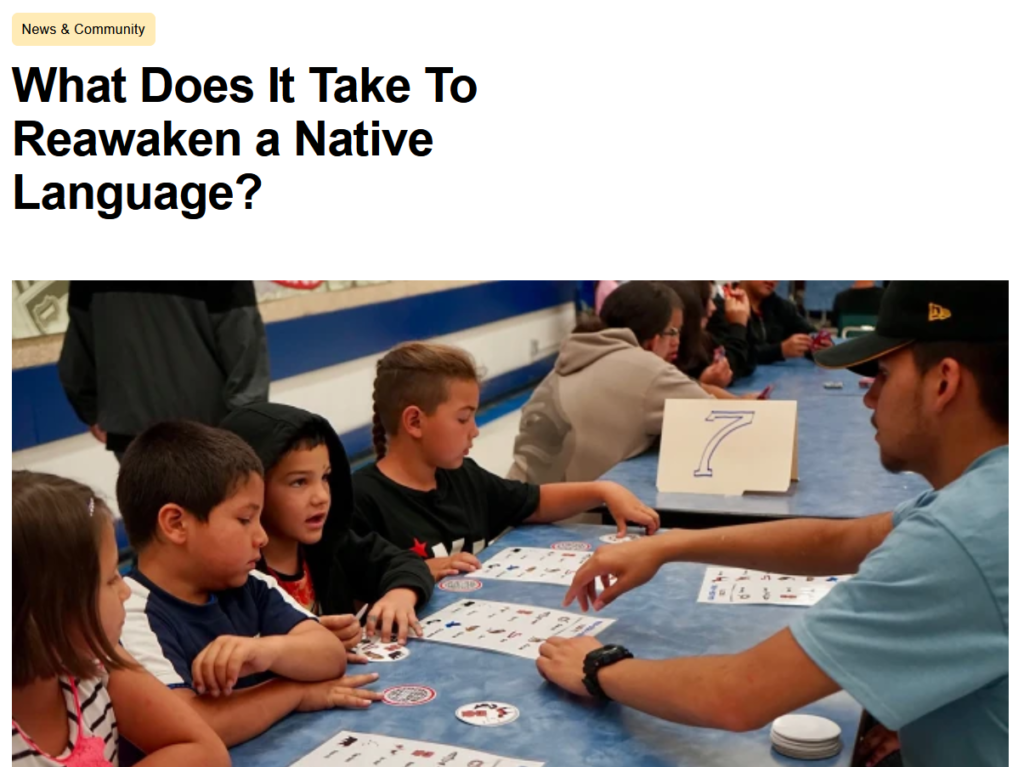 “Now there’s hardly a Chumash or Kumeyaay who don’t speak their language, at least to introduce themselves,” says Richard Bugbee (Luiseño), board member of the nonprofit Advocates for California Indigenous Language Survival (AICLS), whose mission is “helping Native communities create new speakers.”

University of California, San Diego  alumna and Kumeyaay Native Eva Trujillo  (Class of 2020) has become the university’s repatriation coordinator.           The university has had a complicated relationship with local tribes. Read more…