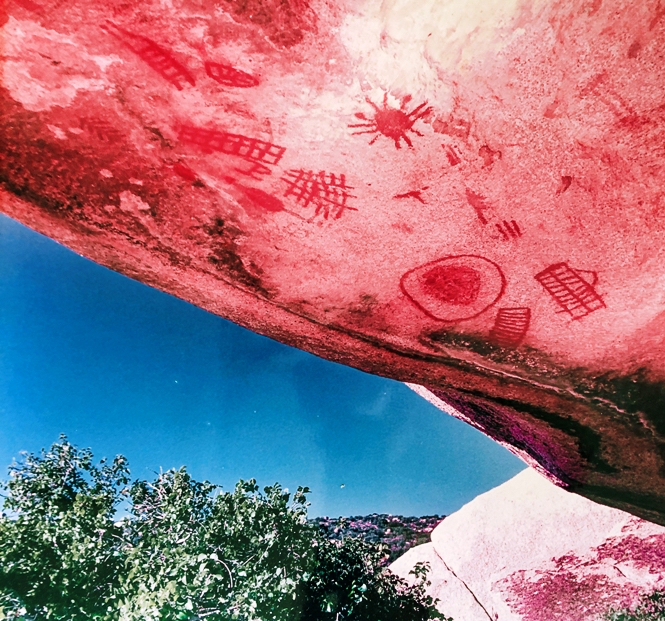 Kumeyaay Native Americans have lived In the San Diego region for at least 10,000 years. They survived and flourished partly because of their spiritual shamanistic system of beliefs. This system is reflected in the rock art that survives in the deserts and mountains east of the City: what can they show us? The presentation will draw on data from 160 sites which cover about 2250 La Rumorosa rock art panels (lots of great photos). And will include content related to the worldwide pattern for shamanism, using new research coming from all over Eurasia.

The presenter, Dr. Don Liponi [biochemistry], has studied rock art for the past 50 years under the tutelage of such legendary teachers as Bob Begole, Michael Kelsey and Fran Barnes. Don lamented 12 years ago that: “because I could only visit Utah or Arizona on vacations, out of desperation I realized that there was a huge vacuum in Kumeyaay-Patayan archaeology and rock art right in my own neighborhood of southern California, southwestern Arizona and northern Baja.” Don proceeded to organize a group of more than 50 professionals, Native Americans, and avocationalists to recover the rock art of these “lost cultures”.