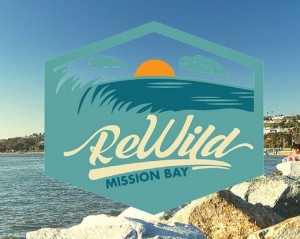 My Garden of a Thousand Bees

Taking refuge from the coronavirus pandemic, wildlife filmmaker Martin Dohrn set out to record all the bees he could find in his tiny urban garden in Bristol, England, filming them with one-of-a-kind lenses he forged Read more…

California Chaparral: The Most Underrated Biome